Antioxidants In Fruits – The 10 Healthiest Fruits You Can Eat

The following common fruits typically found at your local grocery store are loaded with antioxidants and potential health benefits.

Their antioxidant value combined with “typically found at your grocery store” might make them the healthiest fruits you can eat.

Why? Because they are likely available to you and therefore you’re more likely to eat them!

Antioxidants are compounds that inhibit oxidation.

Oxidation is a chemical reaction that can produce free radicals, thereby leading to chain reactions that may damage the cells of organisms.

Antioxidant benefits include the potential prevention or delay of some types of cell damage. Since ‘free radicals’ may play a role in heart disease, cancer and other diseases, Antioxidants may help protect cells from damage caused by free radicals.

WHAT ARE ORAC UNITS?

ORAC units are typically measured per 100 grams (or 3.5 ounces).

Note: There are other ‘exotic’ (less commonly found at your grocery store) fruits which may be considered higher in antioxidant ORAC value. However the following are fairly common: 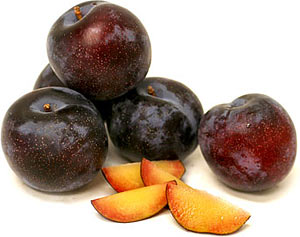 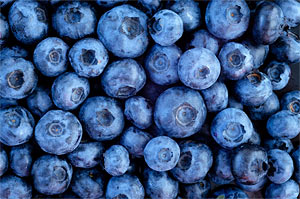 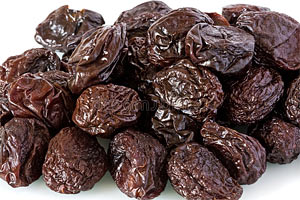 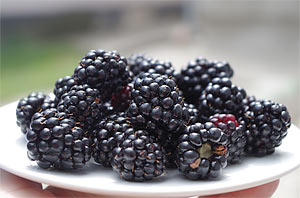 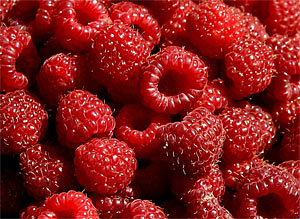 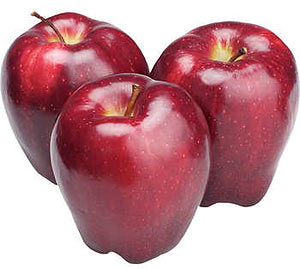 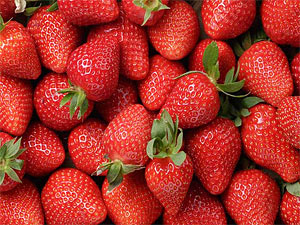 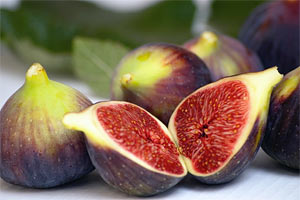 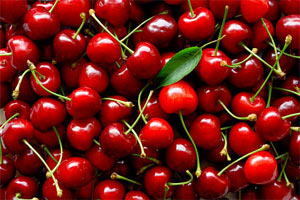 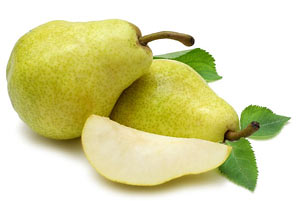